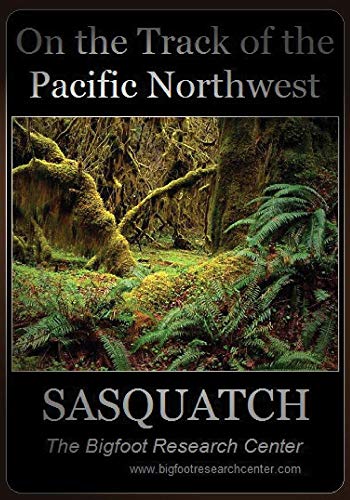 On the Track of the Pacific Northwest Sasquatch The Bigfoot Research Center Produced by: Western Digital Productions www.westerndigitalproductions.net Research by: The Bigfoot Research Center www.bigfootresearchcenter.com Join the Bigfoot Research Center as they conduct extensive field research within Washington State's Olympic Mountains! Experience the beauty and mystery surrounding Washington State's Olympic Peninsula and a Rainforest as unique as the creature that inhabits it. Observe this private research team deploy remote cameras after receiving credible reports of sightings. Witness the compelling photo of a Sasquatch caught on the teams camera system. Observe the entire Wedekind Creek ...
Buy Now

Something monstrous is slaughtering deer in the marshlands of Ohio, leaving them town to shreds. Authorities believe it to be the work of a bear, but army veteran Jack Sullivan knows the truth. He has heard the creature's name, but nothing can prepare him for the disturbing reality of Bigfoot. The original monster of American folklore, Bob Gray's Bigfoot is more savage, relentless, and bloodthirsty than he's ever been before. The deer were just the beginning. He's saving his ultimate wrath for the men who enter his domain.