One of the biggest joys of being a Bigfoot fan is being able to actually try and track him down to get your own chance of seeing and recording him. You need to be well prepared. This category has all the equipment that you will need to achieve your goal. 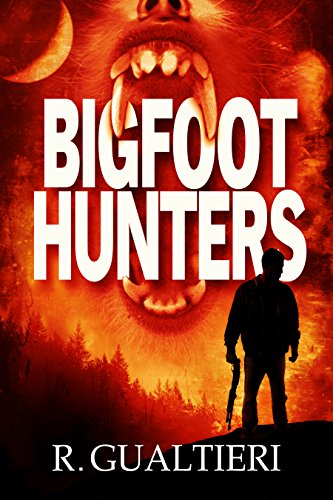 Mankind is no longer the dominant species.When Harrison Kent suggests an outing to a remote campsite in Colorado, his friends are all eager for a few days of fun and adventure. What awaits them, though, is far more than they ever bargained for. They learn that Sasquatch is real, but these are not the shy creatures of legend. A madness has claimed them, erasing their once peaceful nature and leaving in its wake a ravenous horde of monsters that's about to descend upon the unsuspecting residents of a remote town. But the woods hold more than one secret. The cast of a low budget reality show is filming in the area and they have information that could even the odds. Harrison and his friends will need to team up with them for a desperate last stand against the rampaging beasts. Because if not, they’ll all learn what it truly means to be at the bottom of the food chain.----------If you enjoy Eric S. Brown, Max Brooks, or Steve Alten then you won’t want to miss this thrilling novel of backwoods terror. 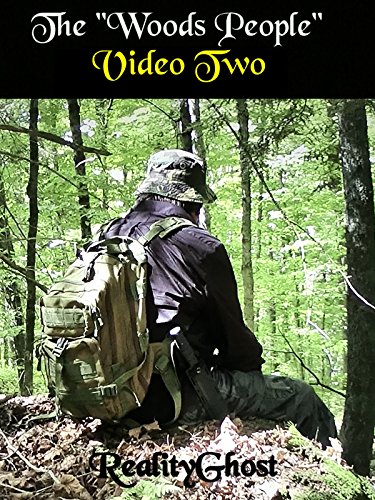 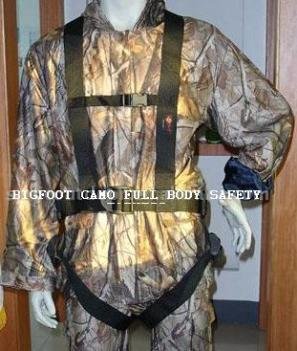 Includes Safety Line - Attaches from the harness to the tree (not pictured)We HIGHLY recommend the use of a safety harness when hunting from more than 5' above ground. The Bigfoot Camo full body safety harness is fully adjustable to fit nearly any size hunter.Hunt Safe! 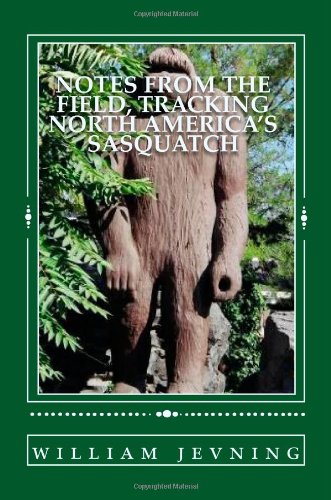 From the most ancient time of human existence, stories of strange man-animals have been passed down in legends and myth. These stories have been told in all parts of the world, and are remarkably similar. How could such stories be created, and why? Could the collective unconscious memory of humanity hold within it lurking shadows of creatures we once knew? Creatures that today exist only as legend and myth-could there be more-is there more? Fossil records firmly establish that once there did exist a giant ape-like creature called Gigantopithecus. Scientists have determined that this ape-like creature was between 10 and 12 feet in height and weighed approximately 1,200 pounds. This creature actually did exist, but no one really knows much more about about it other than its weight and height, and no one knows anything about its behavioral characteristics. Could it have been the ancestor to the sasquatch of today? no one really knows-nor does it matter. The simple fact that such creatures did exist at one time makes the possibility of ape-like giants existing today real. "Notes From the Field, Tracking North America's sasquatch" is a study into this issue, it covers ancient descriptions from different parts of the wotld and tracks this creature to modern times and discusses recent field discoveries.