We all love fun and games so what better games are there for a Bigfoot enthusiast than games involving the furry biped himself. Browse our online shop for the best in Bigfoot games that you can enjoy either by yourself or with friends and colleagues. 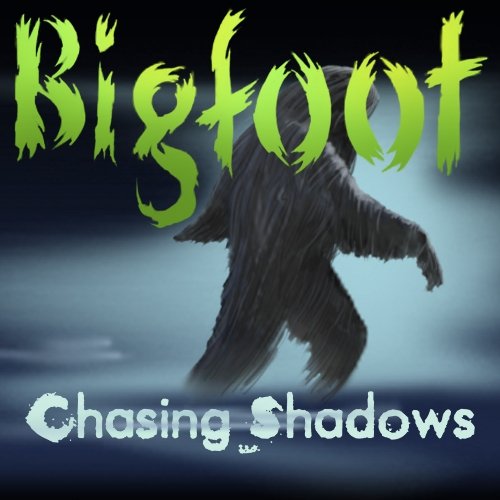 Uncover the truth as Linda goes in search of a legend and winds up fighting for her very survival in this seek-and-find mystery! 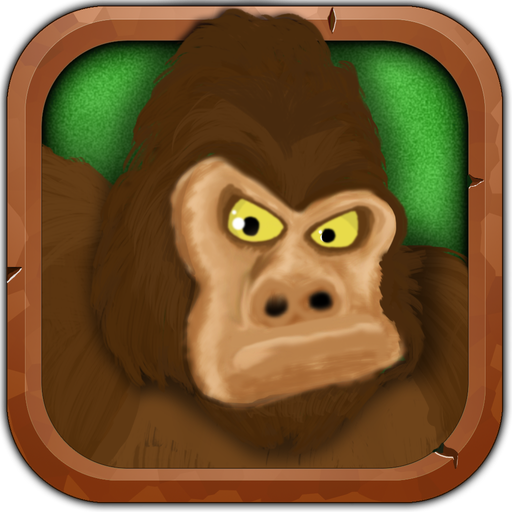 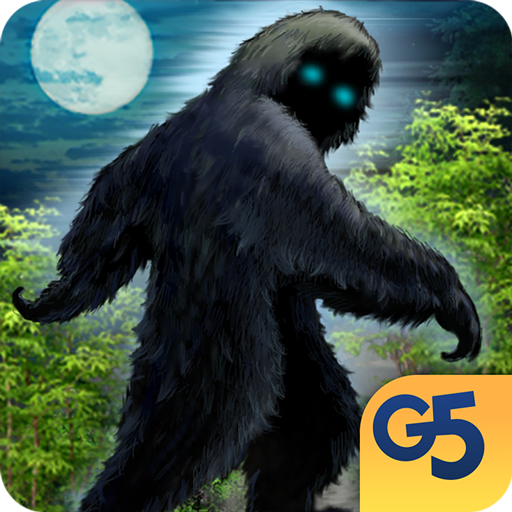 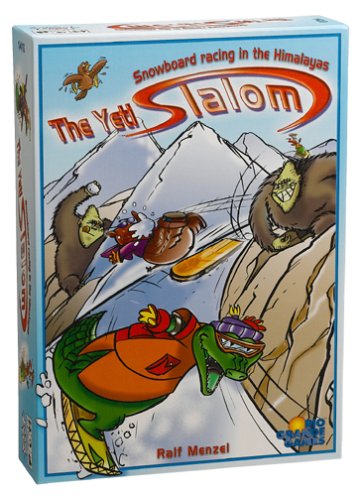 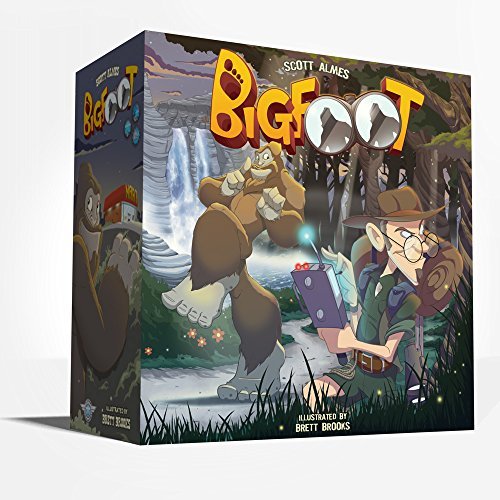 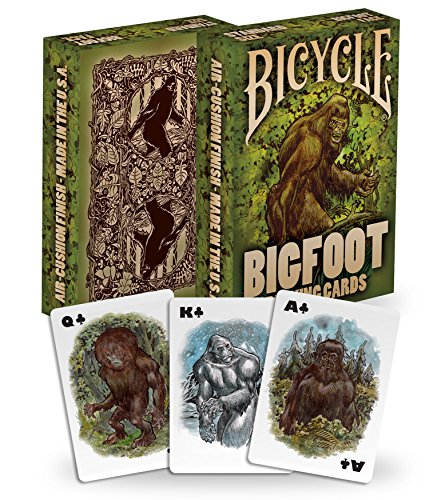 The hunt for Bigfoot is on! Play your wildest games with this unique deck of cards. Hand Illustrated, court cards feature a unique Sasquatch sighting from around the world. Fun to play or collect, this deck is one-of-a-kind with intriguing detail. 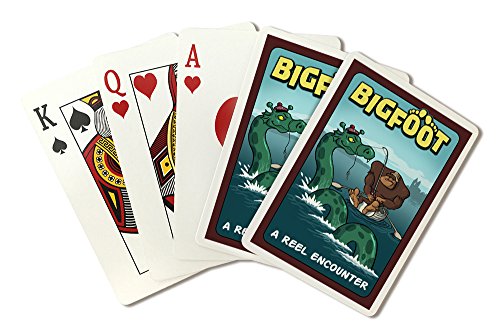 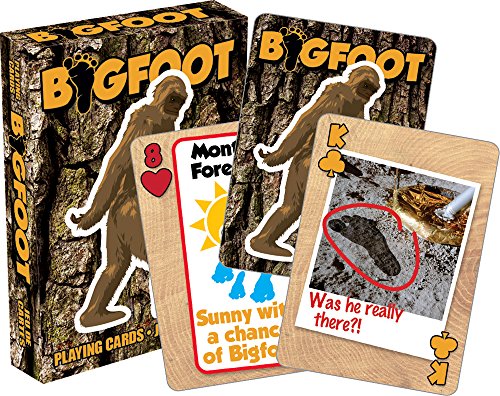 Perfect for hours of fun playing with your friends and perfect for increasing your knowledge of the ever elusive Bigfoot. The deck measures 2.5" X 3.5" With a linen Type finish and in case I forgot to mention it, This baby contains 52 different images. 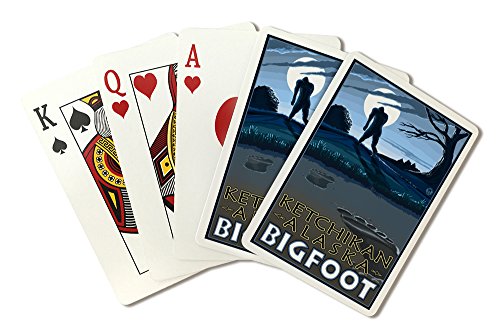 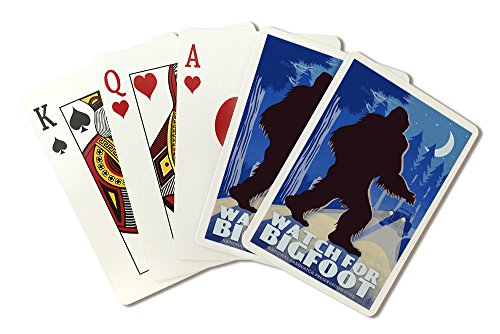 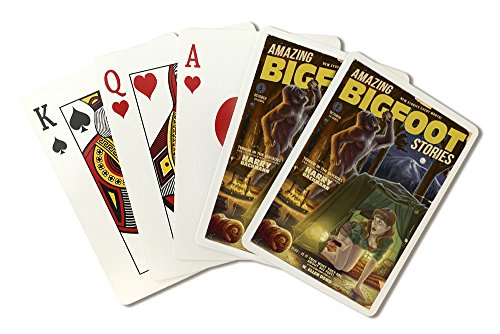 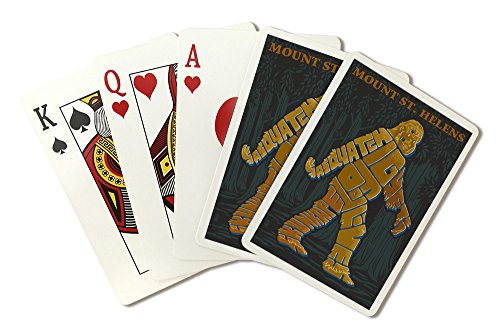