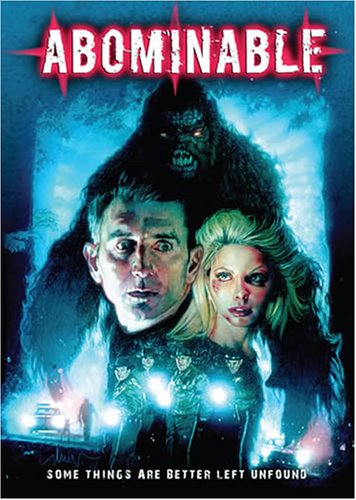 It has been sighted 42,000 times in 68 countries, a vicious creature of myth and legend called Sasquatch, Yeti, and perhaps most infamously, Bigfoot. We ve hunted it for years. But what happens when it decides to hunt us? For newly paraplegic mountain climber Preston Rogers (Matt McCoy), the horror hits home when this ravenous beast attacks a remote forest community. Will its next hot meal be a group of knucklehead hunters (including Lance Henriksen of ALIENS & Jeffrey Combs of RE-ANIMATOR), a skeptical police chief (Paul Gleason of DIE HARD), a cabin full of nubile co-eds (including ...
Buy Now